Skip to Content
Home / Trends / Autonomous Vehicles: Learn about some of the challenges facing their development and testing processes 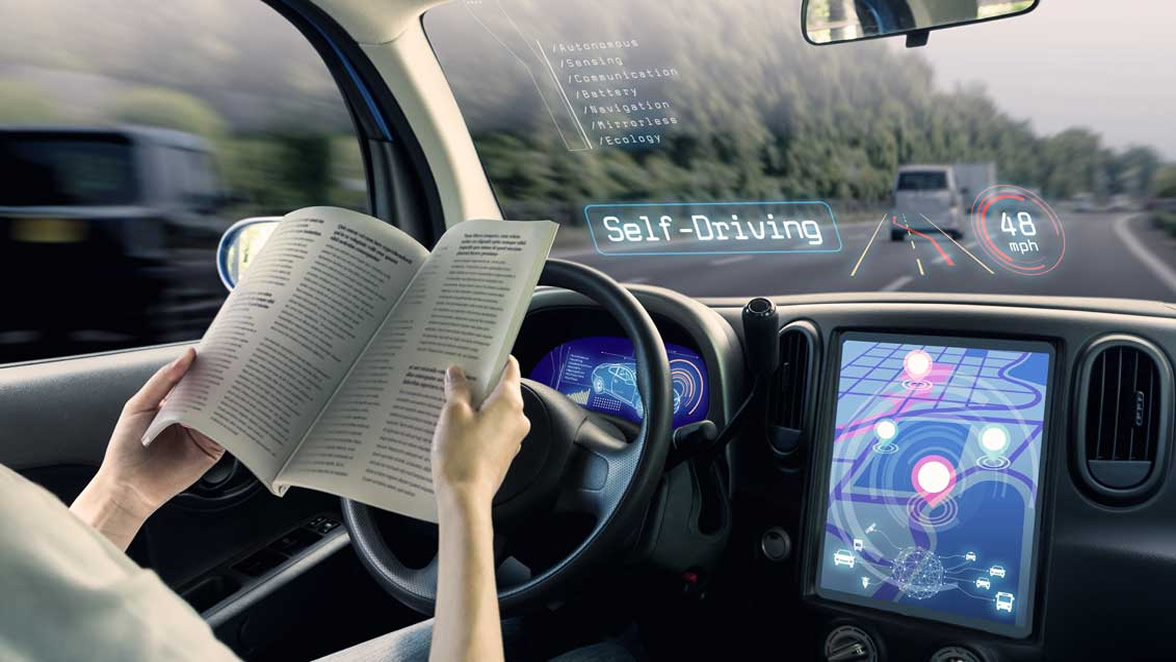 The automotive industry is immersed in a long transformation race, which has given rise to endless tests and experiments around the world, seeking to satisfy the need for autonomy in transport. And it is that, although it may seem recent, engineers have been working on artificial intelligence and autonomous vehicles for decades.

Since 1986, when the first autonomous vehicle appeared, efforts have not stopped. It was a Mercedes-Benz van, created by engineer Ernst Dickmanns, whose efforts in creating autonomous vehicles date back to the mid-1980s.

There have been many milestones achieved since then, with which important defects have also been detected thanks to the multiple testing processes, from the most feared to the most unexpected, and which I can refer to below from two of them:

Now, with this background, have you ever wondered what the biggest challenges have been in the development and testing of this technology?

Traditional automotive design has relied heavily on bench testing (an environment used to verify the accuracy or robustness of a design or model). There are three main limitations to this approach. Building bench platforms is an expensive task, as it limits the number of instances and the number of engineers that can access them. This is a particular concern for electric vehicles as they have significant software content and programmers need hardware to test their code. Second, real-world fault testing by injecting faults damages or destroys hardware, and some types of faults cannot be injected. Above all, finding design problems on bench tests is too late in the EV development process.

Fortunately, an alternative solution now exists: virtual prototypes for electric vehicles that can verify complete electromechanical-hydraulic-thermal systems, including their embedded software, purely in simulation. Virtual prototypes can be replicated at will, making them available to all programmers for early software development. The result is a faster, more efficient and less expensive process for the development of electric vehicles.

Autonomous vehicle developers around the world have been working for several years to teach autonomous vehicles to understand at least some basic human gestures that help detect real-world situations and how to deal with them. But they have realized that machine learning models have not been able to collect enough information, so the industry has decided to use motion-capture technology used in video game development to enrich the experience of vehicles and reactions to situations in the world. real. For example, the proximity of cyclists, or detecting the signs of a traffic policeman. Cruise is one of the companies that has decided to venture into this technology, including in its tests people of different heights, weights, among others, to increase the ability to recognize the movements of people on the street.

3. The impact of climate and weather conditions on the safety of autonomous vehicles

Rain, water, snow, and fog are challenging enough for human drivers, but harsh weather conditions pose an additional level of difficulty for developers of self-driving cars. These vehicles rely on cameras and sensors to “see” the road ahead and make the right decisions at speed. Knowing the exact conditions of the road is essential to the complex systems that operate these cars.

The battery of autonomous vehicles are subjected to demanding performance tests, as it is one of the factors that impacts both the performance and the safety of the vehicle itself, and whose results must be in compliance with a large number of standards worldwide. . Performance tests for these devices include:

There is still a long way to go to gain the confidence of the market, along with the growth of the industry. But there are clear signs that its acceptance is increasing despite the setbacks, typical of an emerging technology, and that is that a recent study indicates that 71% of motorists believe that in 10 years autonomous vehicles will drive better than people since they will exceed their abilities.